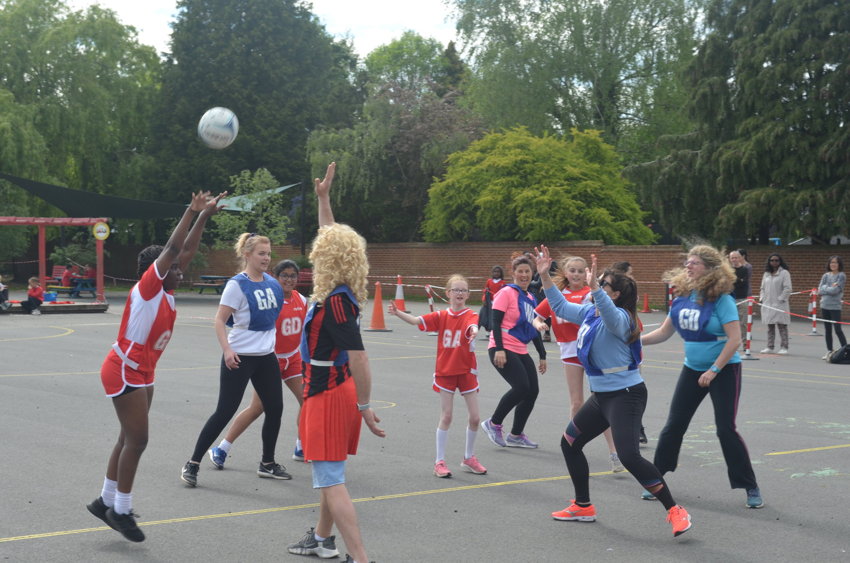 On Wednesday, the Year 6 netball teams, who have missed out on playing other local schools this year, had the exciting challenge of a match against the WFJS staff.

The "B" team bravely went first and the staff certainly rose to the occasion, quickly hitting their stride and playing like pros! Sadly the B’s took a battering and the staff won 8-1.

After allowing the staff to catch their breath, it was then the turn of the As and quickly went two goals up, much to the delight of the supporters. The game was thrilling end to end stuff but the height and determination of the staff proved too much and the staff won 8-5.
Both Year 6 teams played so well and showed wonderful teamwork throughout. Well done to you all. 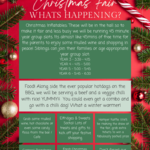 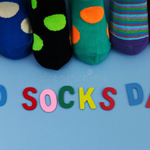