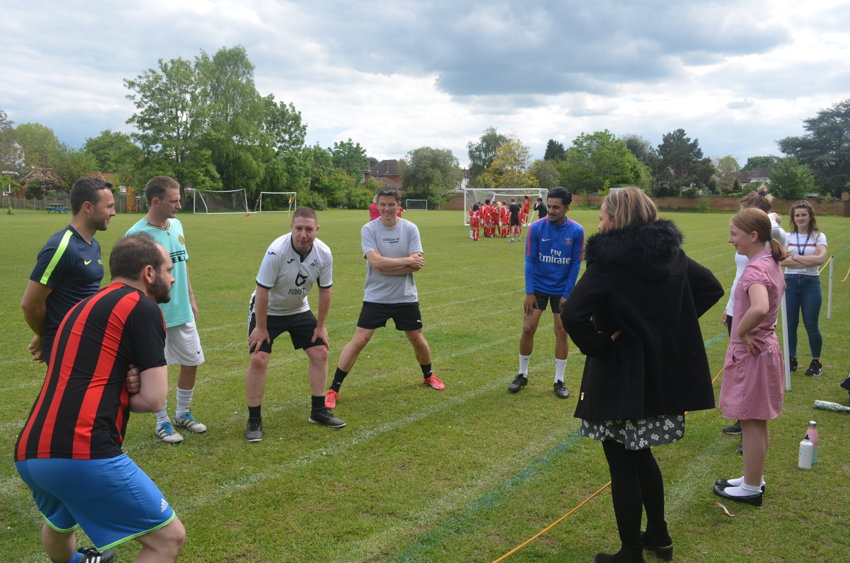 On Thursday, for the same reason, the Year 6 football teams played a selection of "staff" members. The Bs led the way again and battled hard but, despite fantastic defending by the youngsters, the adult team scored more goals and therefore won!

After a brief warm up match against the Bs, the As began their match. There had been much posturing beforehand so it was going to be a big deal! The staff played very impressively and got the first goal but the As soon equalised. The adults squandered chance after chance and the As kept attacking which paid off as they scored the winner shortly before full time! Well done to everyone involved, there were many spectacular moments of footballing brilliance but the prize for outstanding player has to go to Miss Smith for her cat-like reactions in goal, to save the staff from a very different score! 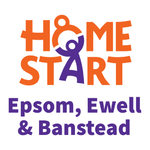 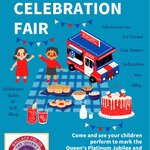