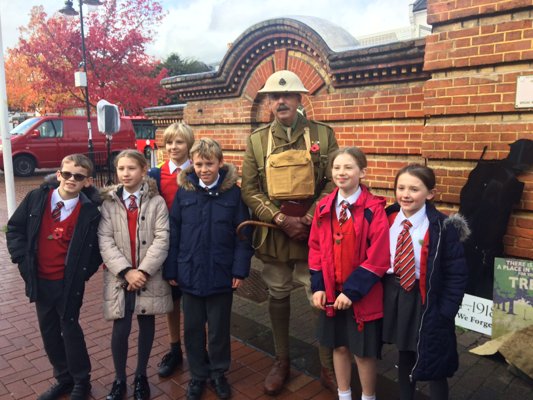 On 7th November 2018, Six year 6 children attended a commemorative service in front of Epsom Clock Tower to remember the last person from Epsom and Ewell to perish in the the First world War, Frederick Watkins.

The remembrance service began with St Clement's performing a poem.  It was very impressive!  It was written by a women who unfortunately lost her husband in the war.  Emily W

A women from Fennies nursery placed a wreath down by the table. The majority of people who fought in the war from Epsom went to that school ......I found all of it very interesting and I learned a lot.  Tom K

After many prayers and some very sad speeches we went to talk to Tim Richard of the East regiment and asked him the what the war meant to him and he replied with a tear in his eye, “Sad times that we are remembering and it affected many families.”  Charlie M

Major Richardson talked about his relatives who were involved in the First World War.  He had two great uncles and two great grandfathers who became soldiers of the war.  One of his uncles survived the war, while one great grandfather was a spy and the other was discharged due to severe illness. Elena E

It was a great trip to understand the war and the efforts of soldiers who fought in our country. Charlie C

The children have all written a blog see below:

Below are some photographs from the event. 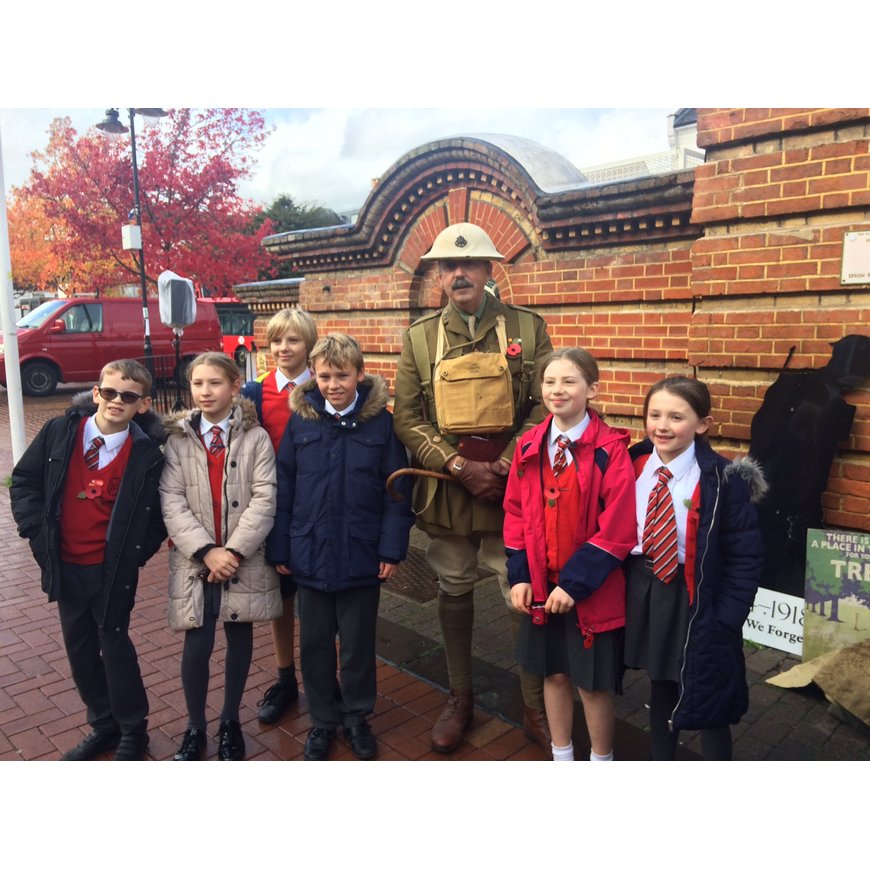 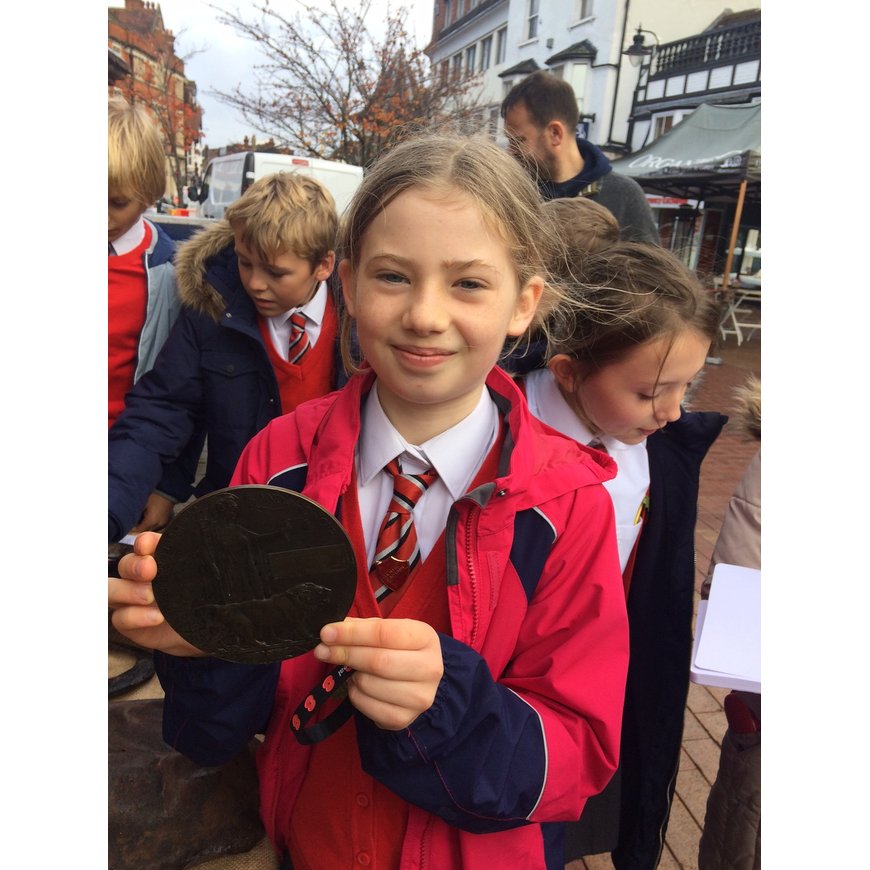 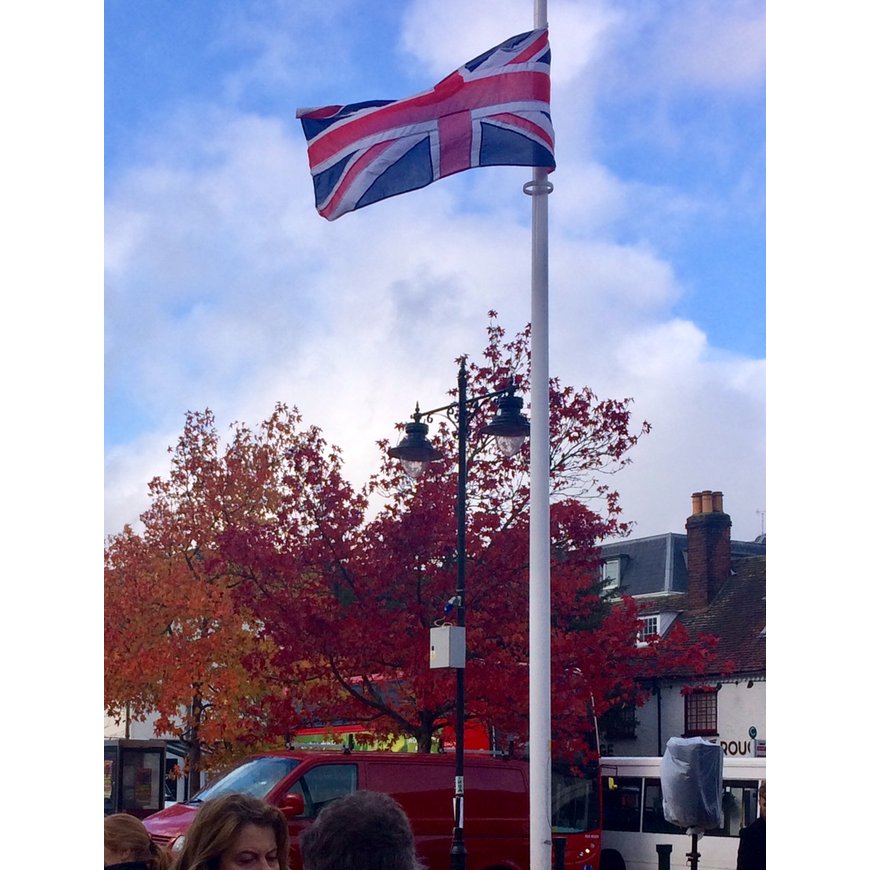 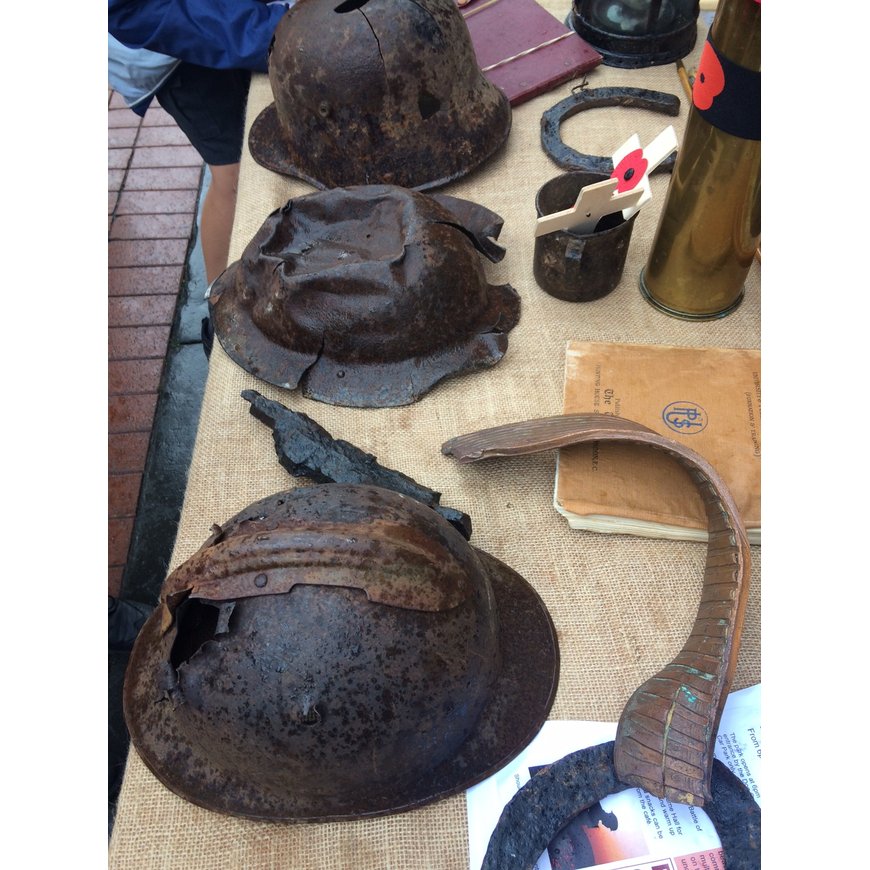 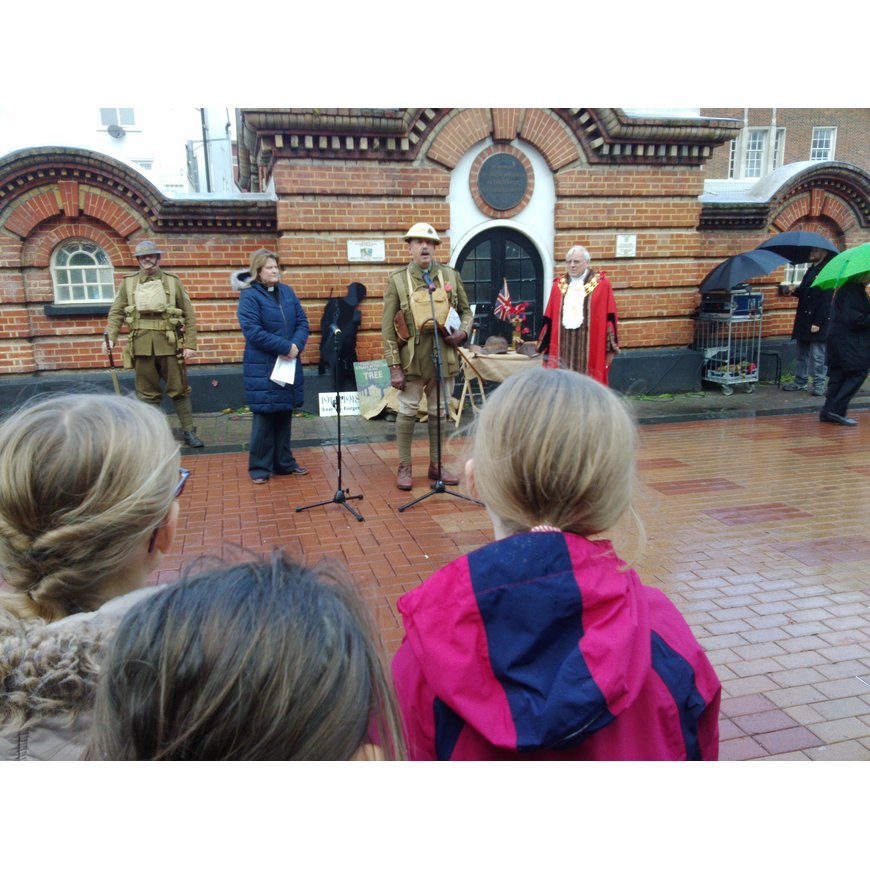 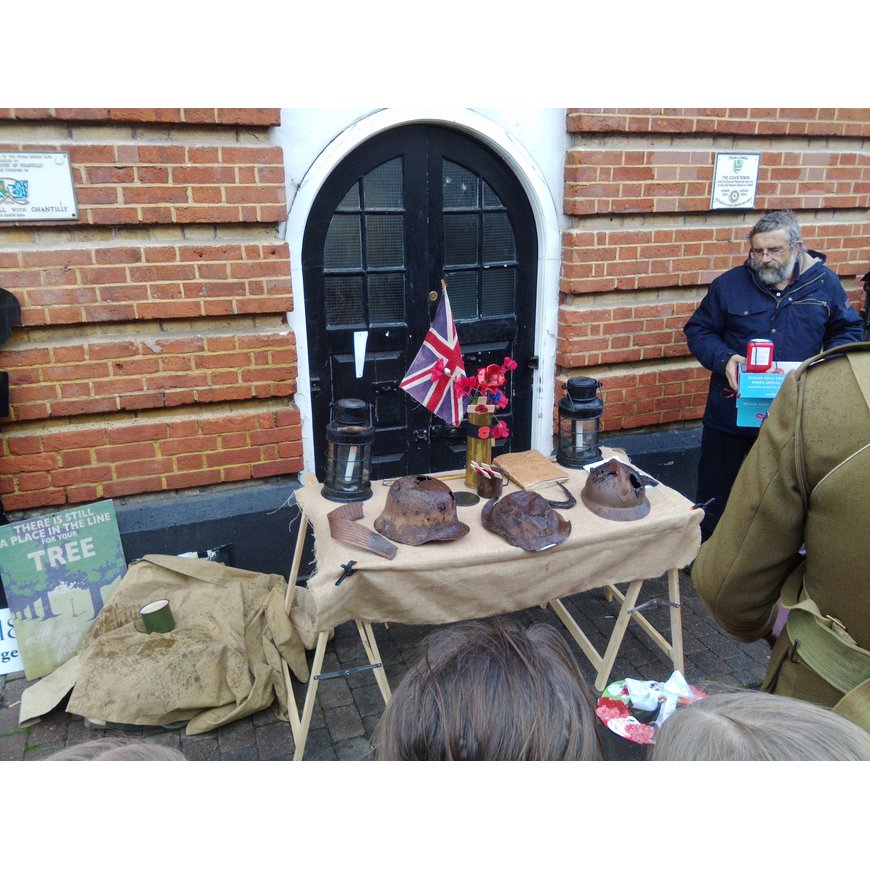 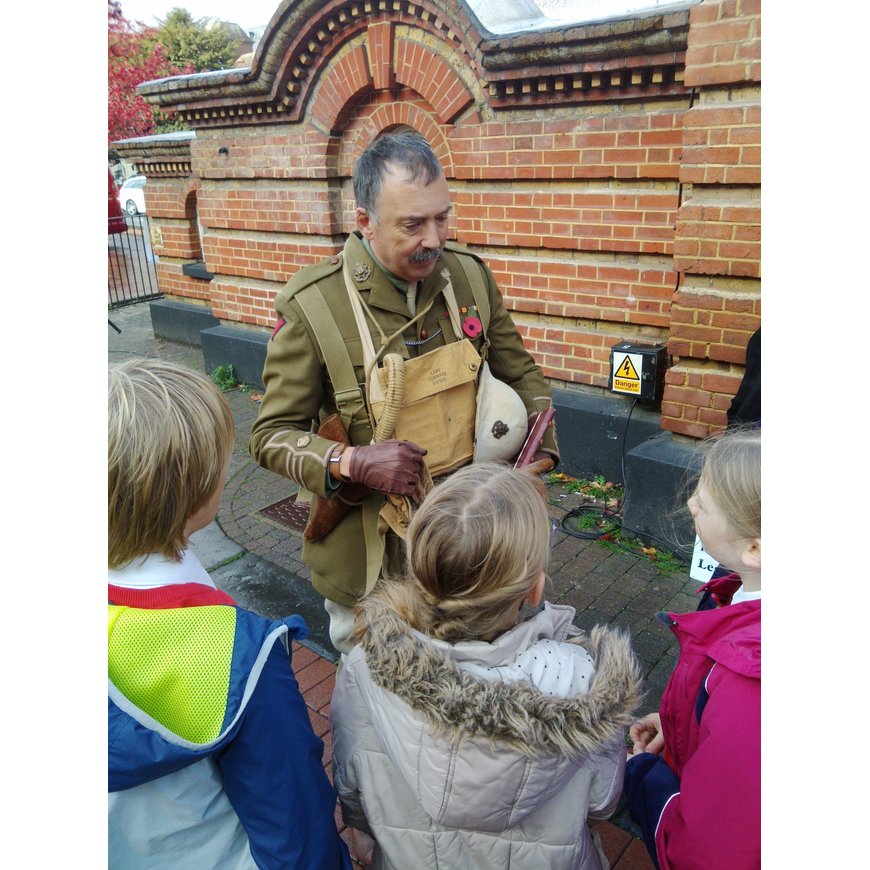 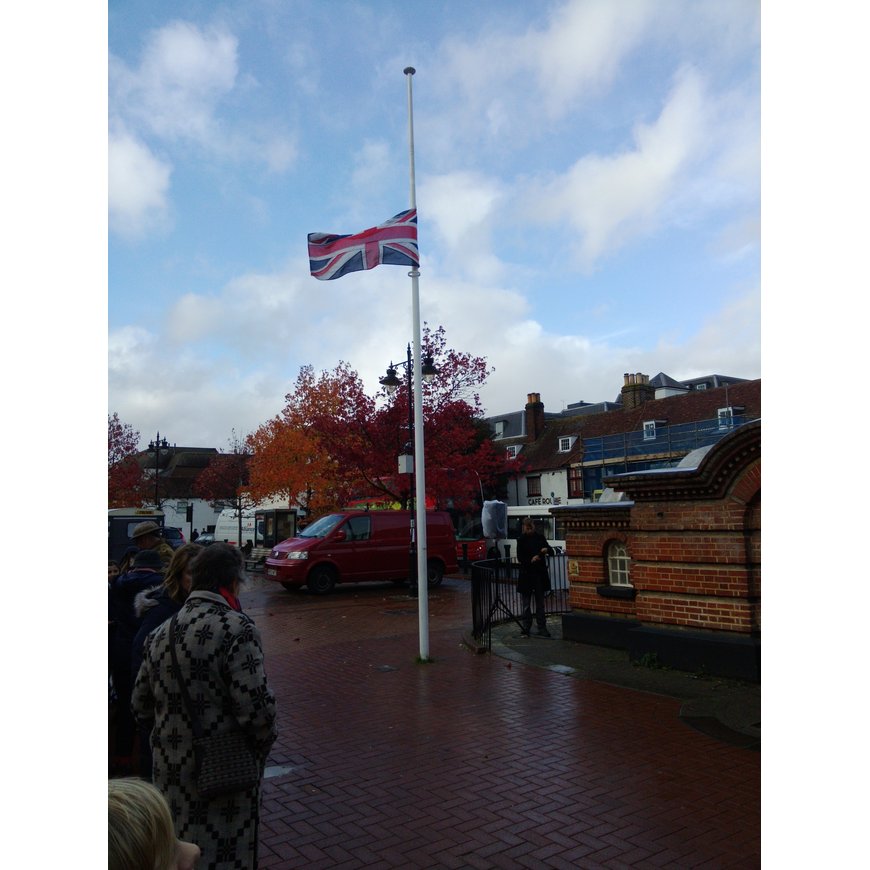 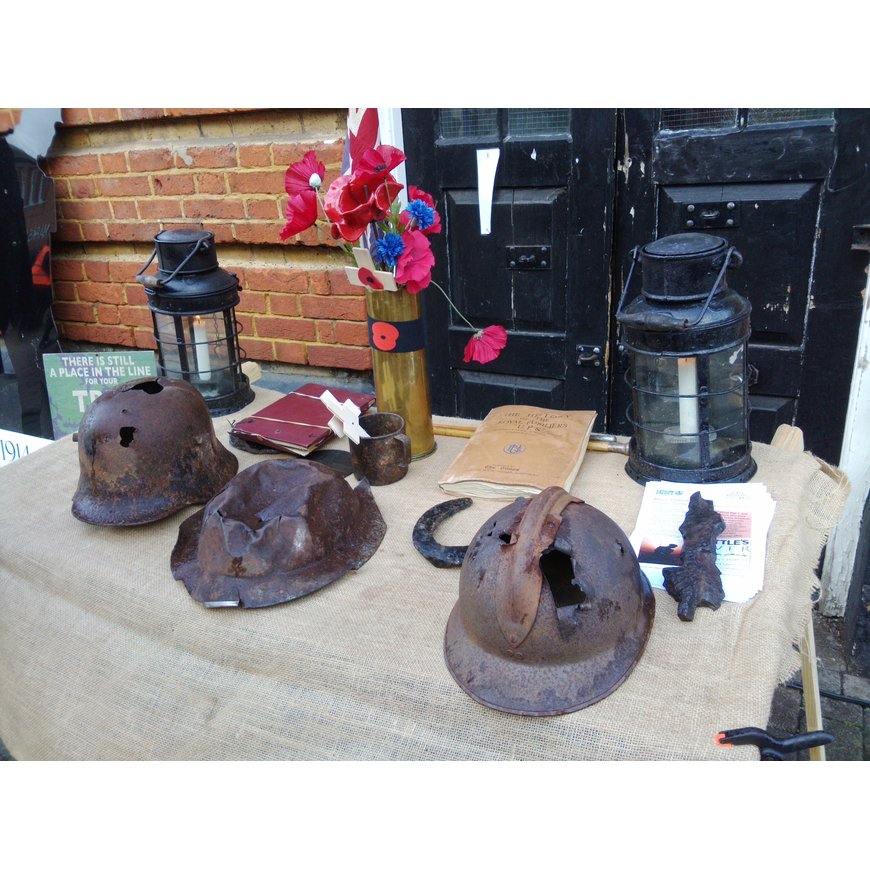 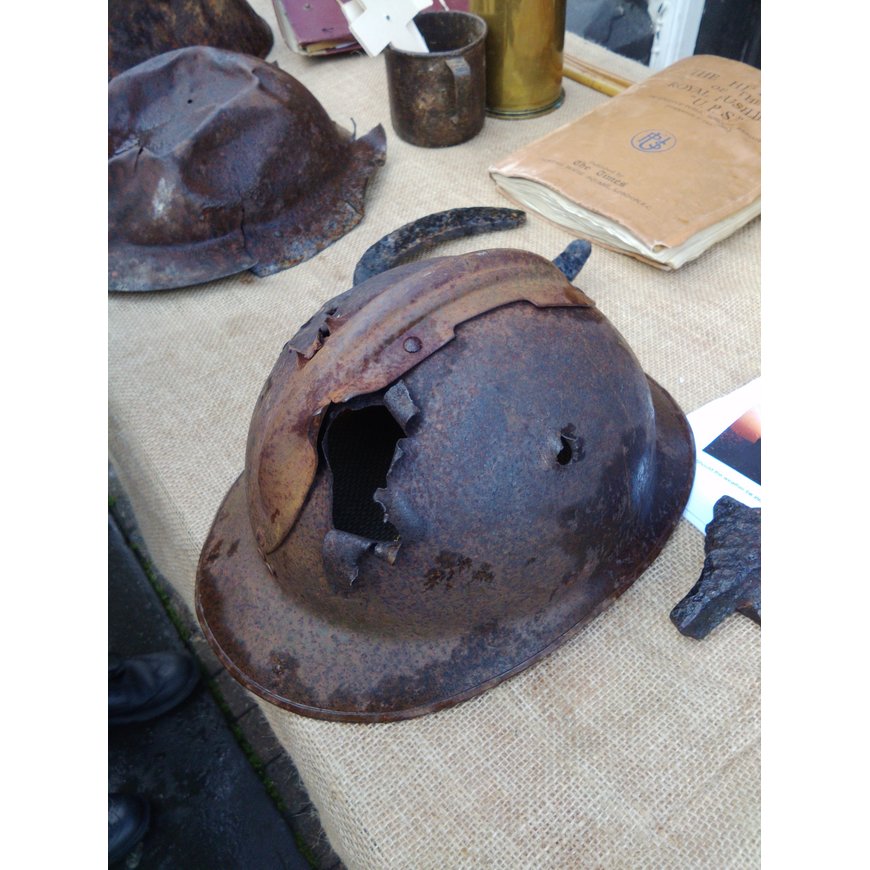 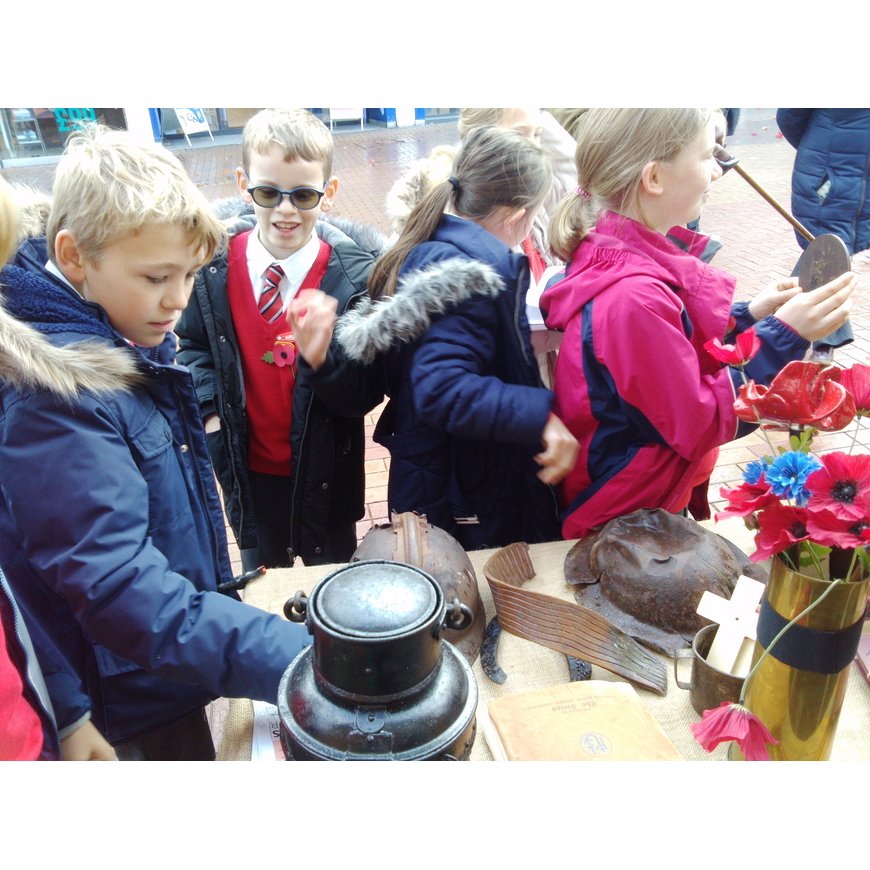 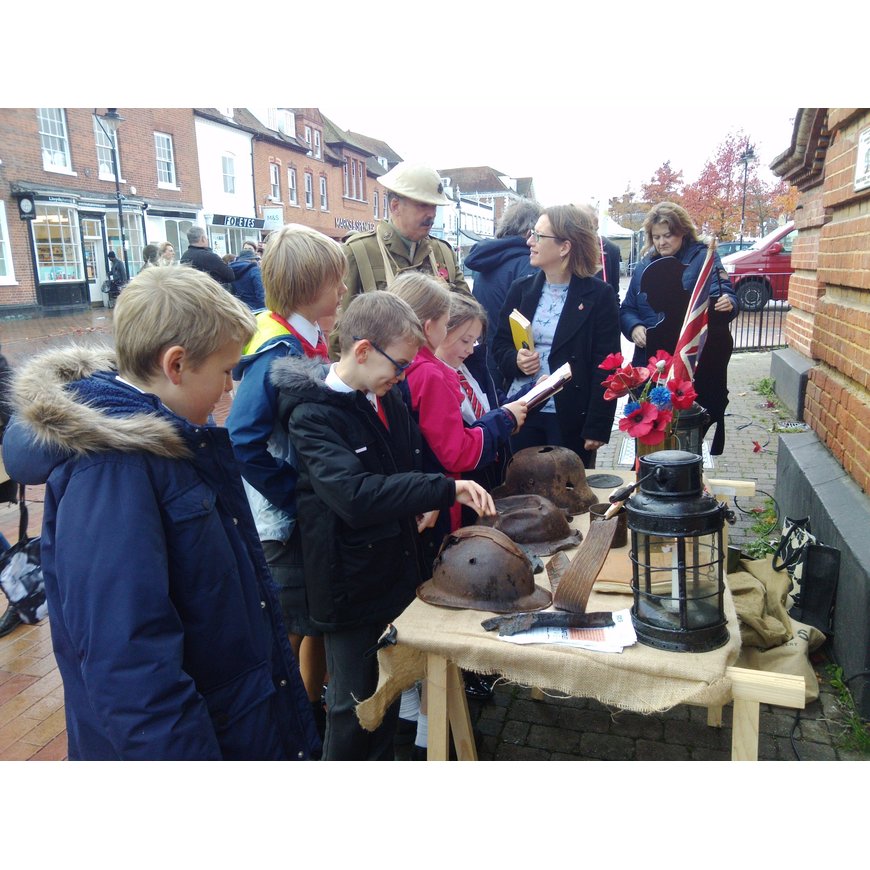